Below are details describing the various changes and new features of the MatCalc versions 6.03.1000. 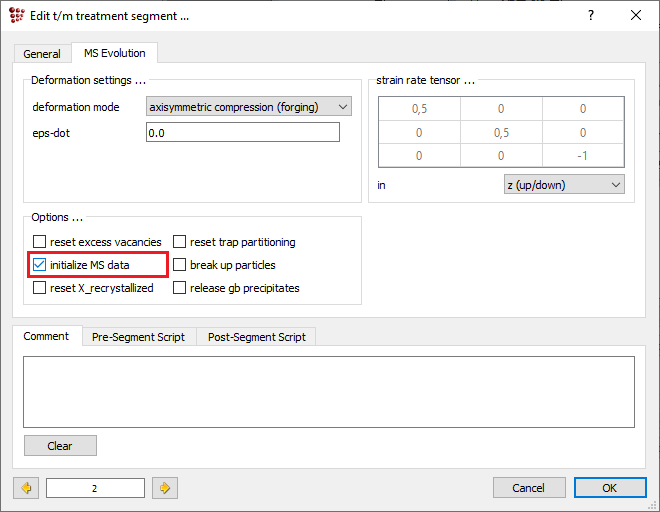 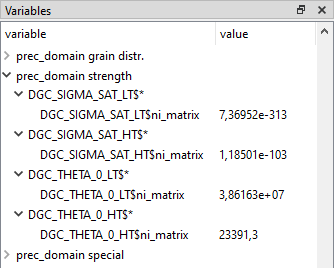 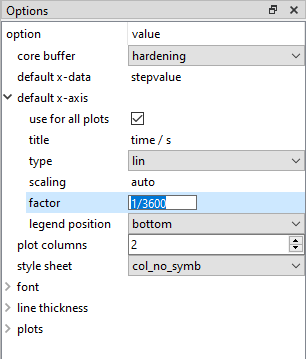 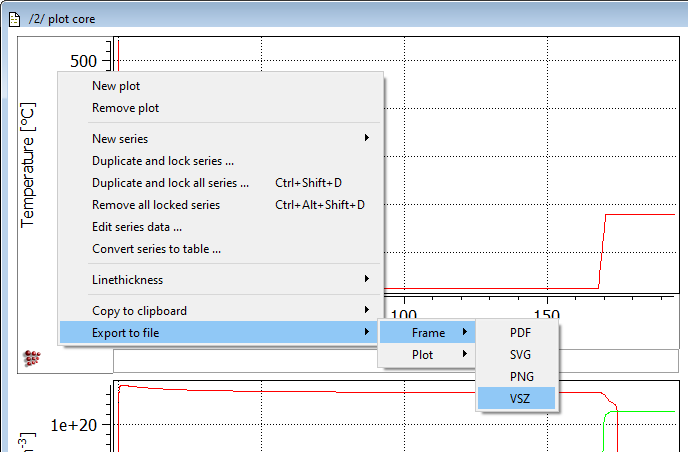