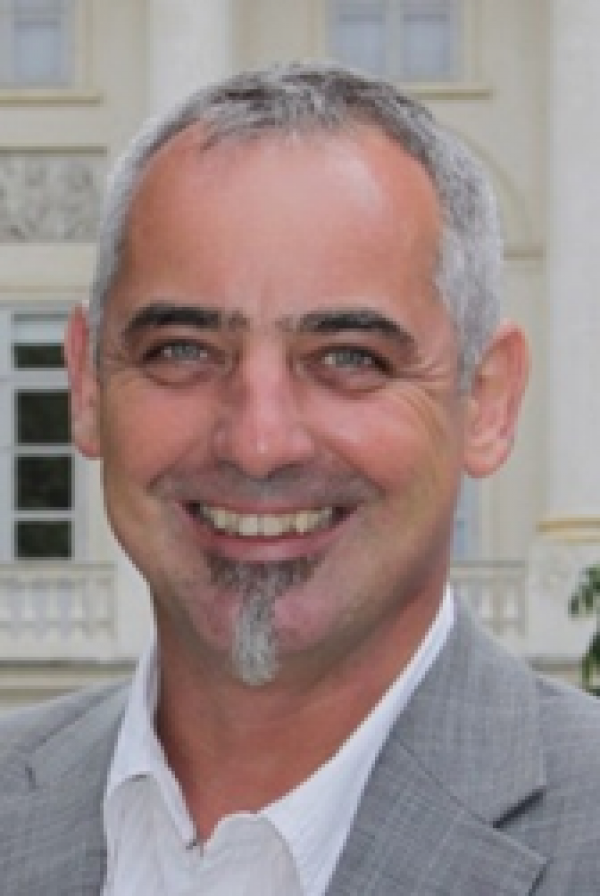 Vienna, Austria
This email address is being protected from spambots. You need JavaScript enabled to view it.

Prof. Dr. Kozeschnik was educated at TU Graz in the field of technical physics. After graduation, he joined the Institute for Materials Science, Welding and Joining at the Mechanical Engineering faculty of TU Graz. His PhD thesis is titled “Simulation of precipitation kinetics in interstitial-free and bake-hardening steel”. During this time, he had the unique opportunity of combining his skills in computer coding (programming) with his education in physics of materials as well as the engineering application of modeling and simulation. At the end of his PhD project in 1997, a first (rudimentary) version of MatCalc was finished, which later on developed into the powerful software package that it is now.

During a scientific research stay at the Oak Ridge National Laboratory, TN, USA, in the period of 1998-1999 and in the framework of the Austrian “Erwin Schrödinger scholarship”, he continued his work on the MatCalc software. In 2000, after his return to Austria, he entered into a very successful collaboration with F.-D. Fischer, Jiri Svoboda and B. Sonderegger. In this group, together with other colleagues, numerous fundamental models entering MatCalc in the following years have been (and are still) developed. Many of these models have become standard in modern materials simulation.

Prof. Dr. Kozeschnik received his “Habilitation” at TU Graz in 2006. One year later, he was rewarded a “Christian Doppler Laboratory”, which is one of the most renowned mid-term scientific funds in Austria. In 2008, he received a call to TU Wien, where he works since. He is Head of the Institute of Materials Science and Technology since 2009. He has supervised numerous master and PhD theses, teaches basic and advanced University courses and has authored and co-authored more than 140 scientific papers. He is author of the textbook “Modeling precipitation kinetics”, that has appeared in 2014 at Momentum Press, US. Prof. Dr. Kozeschnik is Lead Developer of the MatCalc software package, which is used in many different universities and research centers worldwide. He is the Head of the Scientific Advisory Board of MatCalc Engineering GmbH.